I’ve been experimenting with GitHub Copilot this week. I have to say it’s really cool. It would probably be more helpful if I wasn’t an iOS developer. I live in Xcode, so bouncing between it and VS Code is a pain

Picked up one of these Belkin Wemo Thread dimmers. They aren’t kidding about it being exclusive to HomeKit. Seems that Home Assistant can’t seem to add it via the HomeKit Controller. Hoping it’s just a bug with Home Assistant’s new Bluetooth integration

I think I might be ready for a Station Eleven rewatch

Eric Berry not being on this list just seems wrong. I’d take his season over Derek Barnett’s

I really want this lock to be available in the US

If my computer plug is consuming 5000W when the switch is off, that would be problematic. I’m not sure I trust these power consumption plugs… 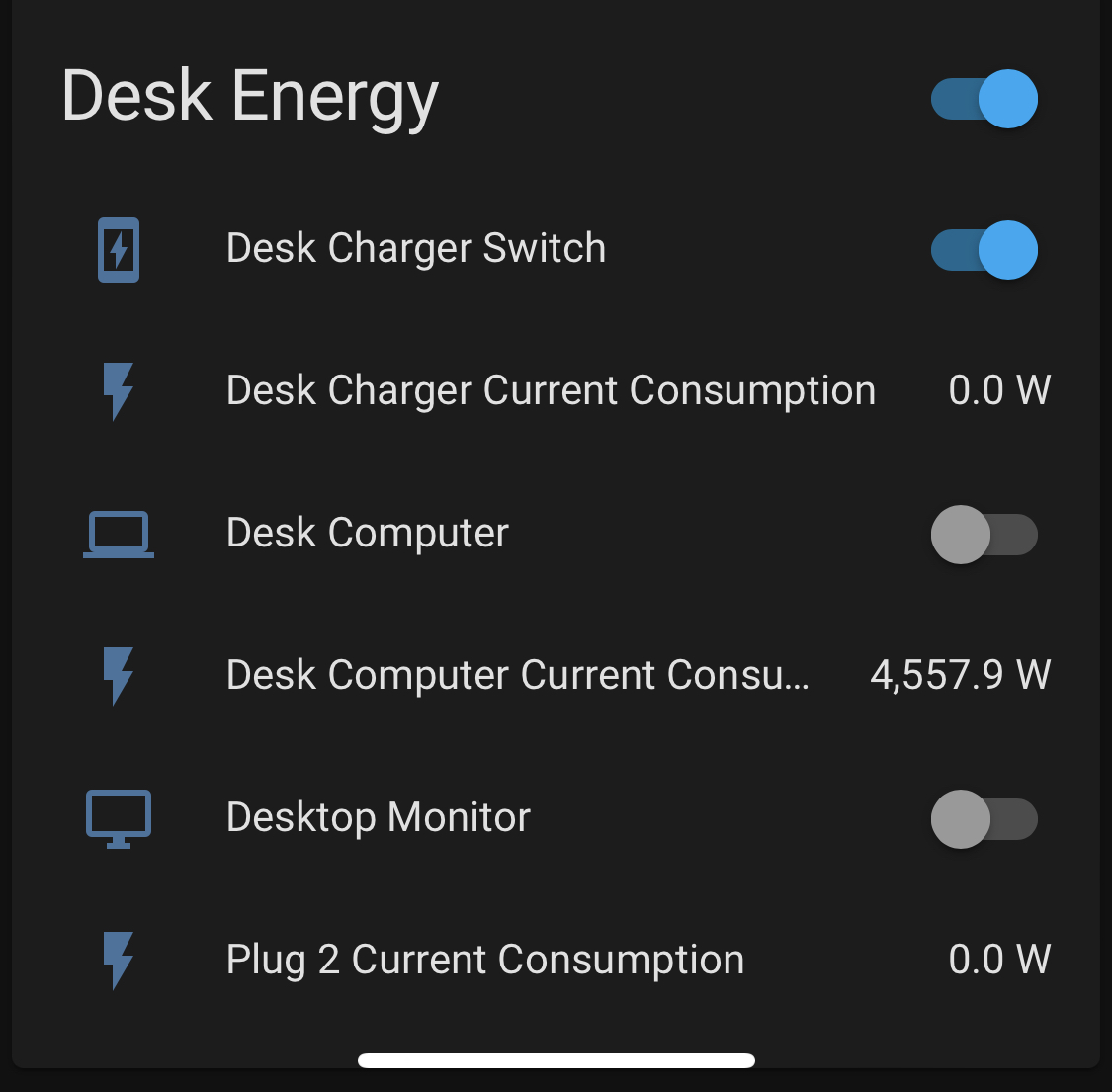 And now that Andor trailer? 🫠

That episode of Westworld was right in Aaron Paul’s wheelhouse. Gave me some real Breaking Bad vibes